LEARN MORE ABOUT THE SCHOOL CHEERLEADING LEAGUE!
Competition for the World Championship in Busko-Zdrój 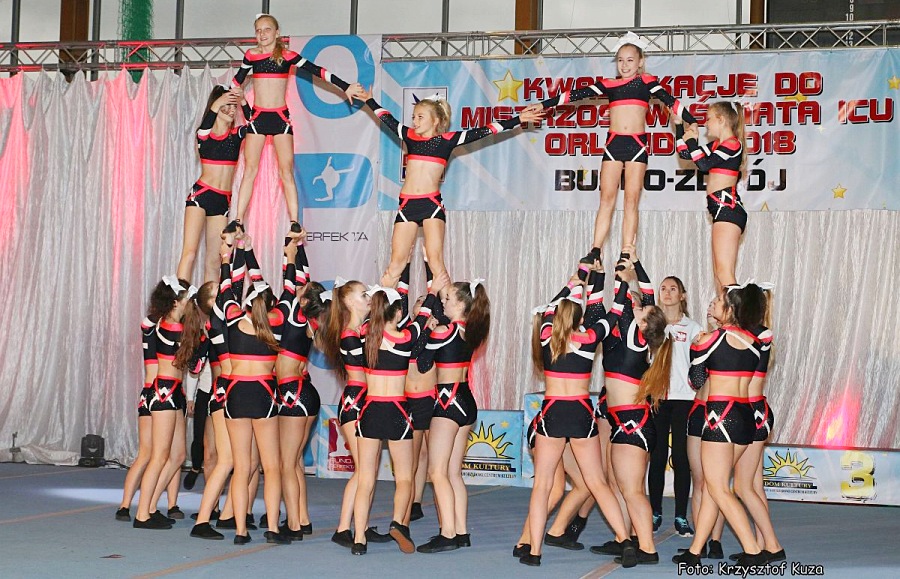 Qualifiers for the ORLANDO WORLD CHAMPIONSHIP 2018

Dance of the best
The competition was held in line with the international regulations of the International Cheer Union. The tournament was evaluated by an international committee comprised of judges from Poland, the Czech Republic, Belarus, Finland and Hungary. The competitors fought for nominations to the national Polish team for the Cheerleading World Championship which will be held in the USA this April.

They competed in the following categories:

The competition lasted the entire day and involved participants from across Poland, such as teams from Oświęcim and Gdynia. The competition ended with an official gala, during which the results were announced and the winning teams received their nominations. The qualifiers were won by MDK Gdynia’s “Galaxy” team. The town mayor, Waldemar Sikora, awarded the Grand Prix financial prize, which he funded for the best presentation of the day. Media patrons of the qualifiers included Gazeta Echo Dnia, Radio Kielce, the busko.com.pl portal, Tygodnik Ponidzia, Telewizja Ponidzie TV, and the main sponsors were Buskowianka and Hotel Bristol. 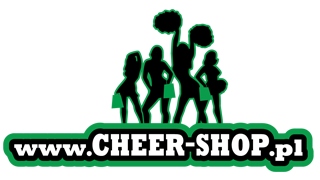